It’s been a while since I did a haul post on here. I’ve done quite a bit of damage in the makeup department over the past two months. Down below you’ll find some of the things I’ve bought. 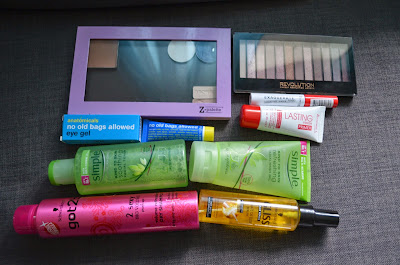 From left to right, top to bottom.
A Z-palette in the color Lavender.
Never again will I splurge on a high end palette. Now I am determined to build my own. In it are some shadows you might recognize and a bronzer that I depotted. I say I, when I mean my fiance took a knife to my makeup and did it for me. Somehow he seemed to enjoy himself.

A palette from Makeup Revolution London and it’s their Redemption Palette Iconic 3. I suspect it’s their take on the ever so famous Urban Decay Naked 3 palette. It was dirt cheap and I’ve never tried anything from the brand. I’ve seen the brand mentioned throughout the blogosphere.

An eye gel from Anatomicals No old bags allowed. I’ve tried it for a few weeks now and I quite like it.

Exaggerate undercover shadow primer from Rimmel. I’ve seen people use it in tutorials and decided I needed it in my life. Tried it a few times now and I can’t say I am overly taken by it.

Lasting Finish Primer from Rimmel too. The cap on this is gorgeous. A firey orangey-red with a pearly sheen to it. Also tried it a few times and, well, it’s okay. I’ll continue to try it and let you guys know how I get on with it.

Finalyy got my hands on some simple products! They, also, were dirt cheap so I got both the kind to skin refreshing facial wash gel and their kind to skin soothing facial toner, I used them for like three days and then my face decided to throw a fit. So I stopped using them and got back to things I know my face likes. I will try them again just to see if these were to blame or it was just a coincidence.

And, of course, I restocked my staple dry shampoo and my hair oil. Both from Schwarzkopf. Gotta have my staples on hand.

I’m sure I’ve forgotten some things but I’m sure you’ve already seen them in a favorites post. 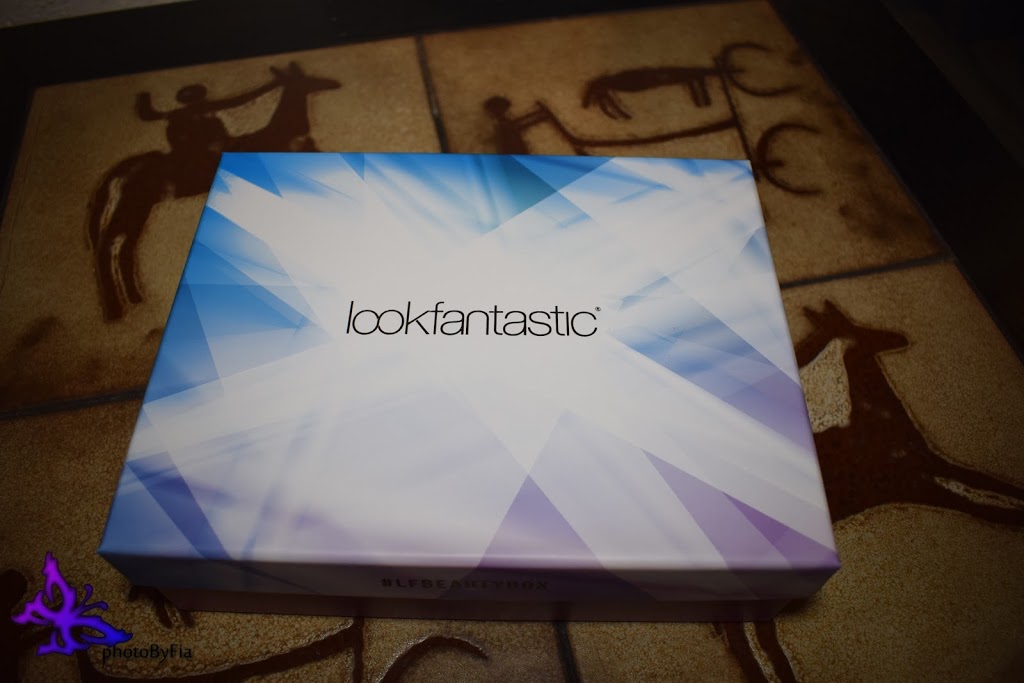 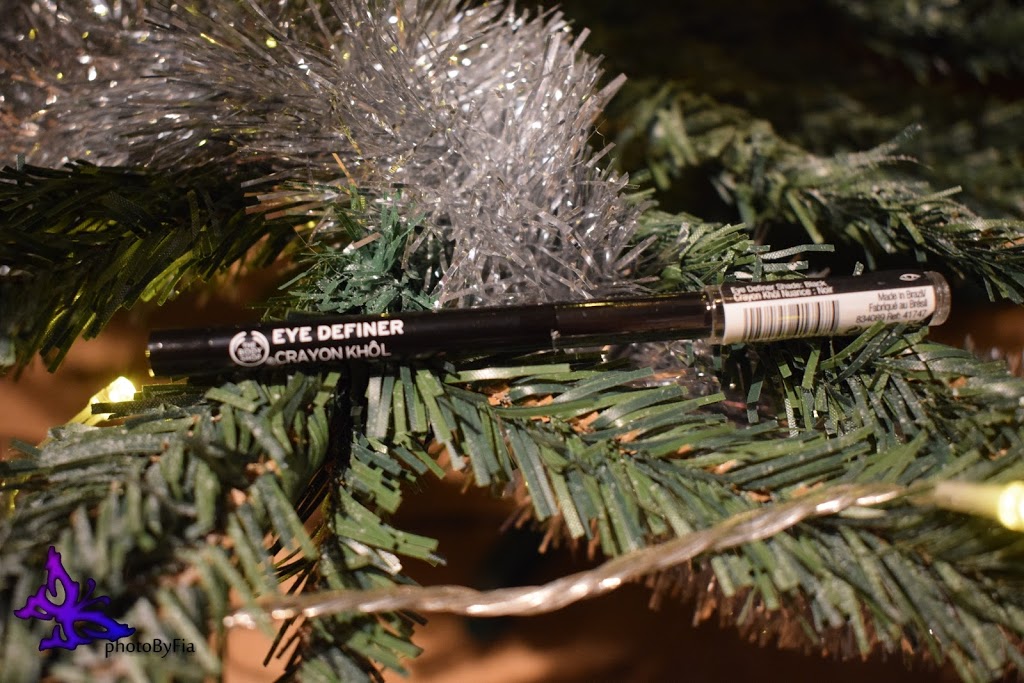 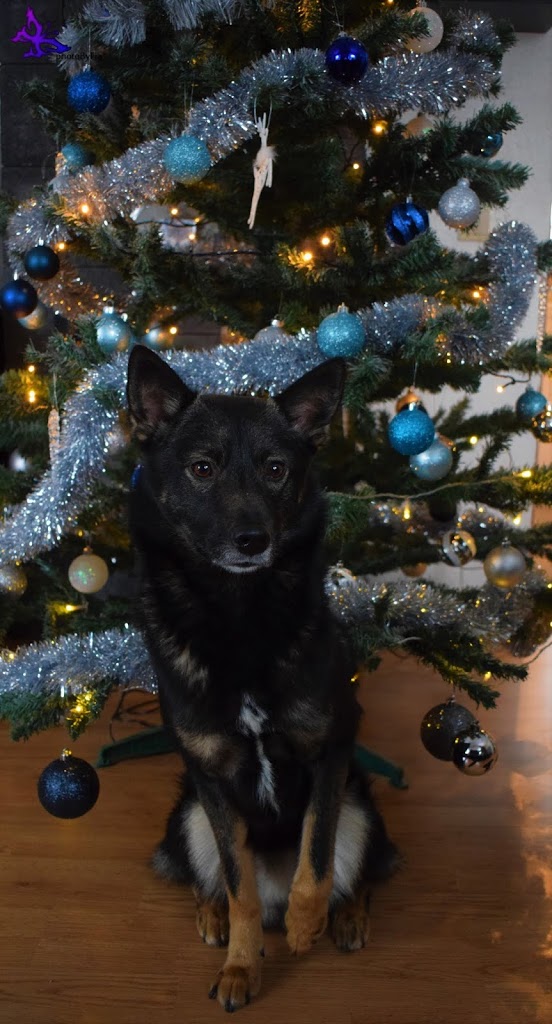